We live in a divided world. It’s a world where people pick a side, set up a tent and start throwing oranges at anyone who picks a different camp site.  It’s a world where name calling has replaced discussion. That’s why this week’s Wonder Woman is so important. She has found a way to maintain her own thoughts and beliefs without trampling on the right of others to disagree with her.

Have you ever met such a person? I have. Meet Stephanie. She’s a diplomat. 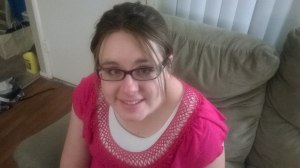 I met Stephanie at work. I was in the break room waiting for my food to cook in the microwave. It’s amazing what you can see in 5 minutes. Two of my co-workers sat at a nearby table debating a controversial political topic. I could tell they had been at the debate for a while. Voices were loud and words were filled with sarcastic personal attacks. The frustration was just dripping off both of their bodies and the cynicism could be felt throughout the break room. The debate was no longer a healthy dialogue with thoughtful questions. It had turned into war. Then Stephanie walked into the room. I watched in amazement as she engaged her co-workers in a short conversation about the same topic. It was like watching a conductor bring the strengths of the various instruments together to create a beautiful symphony. Stephanie found a way to validate the feelings of the two co-workers and interject her own thoughts without criticizing either person. The entire tone of the conversation changed. The co-workers lowered their voices, their language switched to dialogue instead of attacks. They decided that although they could never agree about the topic that they could agree to not call each other names. The feeling in the room went from frustration to peace.  The words of the prayer by St. Francis of Assisi came into my mind . “Lord, make me an instrument of your peace, Where there is hatred, let me sow love”.

That’s what Stephanie did that day. She was an instrument of peace and restored love to the lunch room. Since that time, I’ve observed these two co-workers. They still talk about all kinds of political, religious and social issues. They still have very differing views on many issues and will probably never vote the same way. That’s not the point.  The point is that they have found a way to talk about hard things without throwing attacks at each other. I don’t think this happened by accident. I believe that Stephanie started that for them. She mediated the conversation and helped everyone put down their oranges.

And for that, Stephanie is a Wonder Woman. 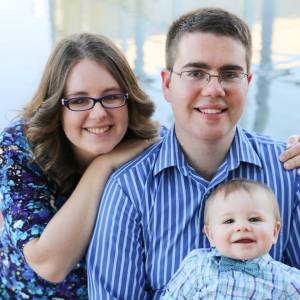